GET READY FOR VIOLENCE AGAINST YOU AND YOUR FAMILY!

With a mass of evictions coming to Ontario I need to speak out. This is a story that will ever rarely be told because the victims of this abuse will usually never be in a position to share our experiences with the Great Ontario Landlord Eviction Machine (The GOLEM).

Over the years I’ve sent information to MPPs, MPs, media and not a peep of a response. It shows that low income tenants are “disposable”.

When I sent my email in here asking my experience to be published here, even it will be controversial, the reply was “send it in and it will go online unedited”.
The majority of the court enforcement staff are white men and in my case they were angry as hell. I have requested many times to get the demographics of their staff but they just keep refusing me.

Each time I have been evicted it’s been two white men who strut around, are usually middle aged, bald and took things too far. Be prepared to face this.

“My family got rich shilling Rogers. Our corrupt money meant we were never evicted!”

There Are Going To Be Mass Evictions Soon

A growing group of hard working and law abiding tenants have been organizing like never before. These brave people are fighting not only for their legal rights, but the rights of all of us. They are true heroes.

At the beginning of the Covid19 virus pandemic Premier Ford, Minister of Housing Clark and Mayor John Tory clearly stated that tenants who couldn’t afford it didn’t have to pay rent.

Now evictions have started and Ford/Clark made a new law called Bill 184 witch allows landlords to bully and intimidate tenants and it will create mass evictions.

As a long term tenant I have been evicted several times. Mostly this has been due the gig economy and being unable to not only pay rent, but to have to go to food banks just to survive.

Other times my requests for a safe property that is well maintained led some psychopathic small landlords to make things up and use that to evict me.

The Eviction Process Is Worse Than You Can Imagine!

I’m not in Toronto so things might be different but I don’t think so.

I have heard some pro-landlord media saying because Toronto tenants have said “don’t allow the police to enforce evictions” they used this to try to spin and discredit everything these brave protesters were saying.

Once the landlord got the eviction order they didn’t go to the police, they went to what is called the “Court Enforcement Office” which landlords like to get all cowboy like and call it the “Sheriff” (small landlords want a wild west environment for rentals).

They get the Order by using legal tricks and biased adjudicators who want to make Ford happy and get their 2 year contract renewed.

They know they are being watched and will not have their contracts renewed if they don’t follow the ‘unwritten rules’.

(2) If You Don’t Move Out By The Termination Date What Happens?

If you doesn’t move out by the termination date in an LTB eviction order, the landlord cannot personally remove the tenant and change the locks.

The landlord must file the LTB eviction order with the Court Enforcement Office and make arrangements for changing the locks.

The eviction order will specify a day by which the tenant has to move out. Usually, this is about ten or fourteen days after the eviction hearing.

If you don’t move out by that day, they can file for eviction on the day after the date.

For example, if the order says that the tenant must move out on or before August 15, landlords can file the eviction order with the sheriff on August 16. If April 16 is a weekend, they can file for eviction on the first business day after that day.

(3) Landlords Get To Hire Professional Bullies

Landlords have a super easy process to get the government to physically kick you out!

They will take the originals of the eviction order and attend at the Sheriff’s office. I looked it up and in Toronto, the Sheriff is located at 393 University Avenue, 19th Floor, Toronto.

To apply for eviction with the Sheriff, landlords need to:

-Provide the originals of the eviction order.

-Fill out some paperwork describing what could be found in the rental unit, including children, pets, illicit substances, or weapons, so the Sheriff may determine the best way to proceed with the eviction.

-Pay the Sheriff’s fees. The fee varies depending on the rental unit location. In Toronto, it is generally in the neighborhood of $330.00. (Landlords will write this off). 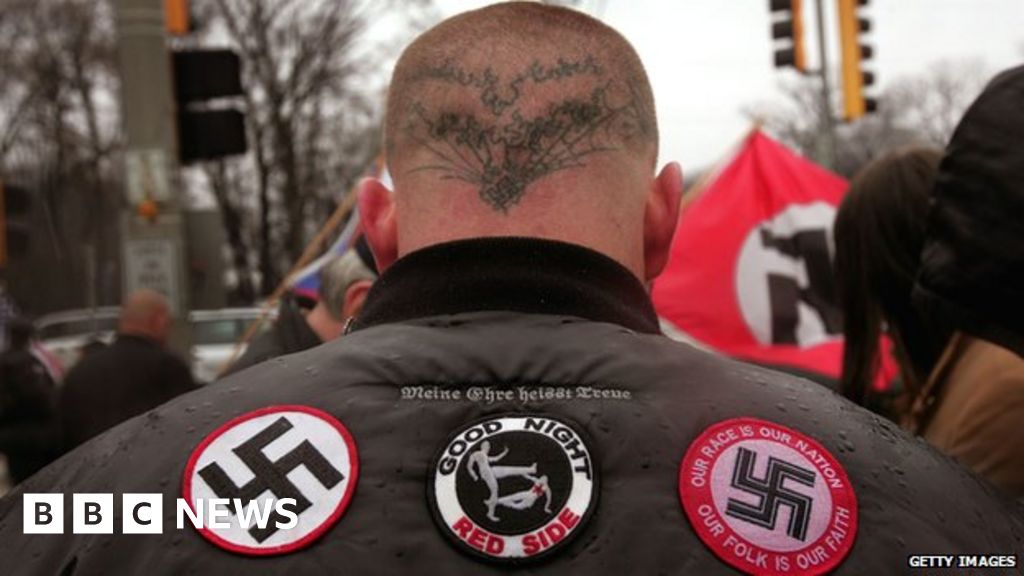 The majority of the court enforcement staff are white men and in my case they were angry as hell. I have requested many times to get the demographics of their staff but they just keep refusing me.

Each time I have been evicted it’s been two white men who strut around, are usually middle aged, bald and took things too far. Be prepared to face this.

The Sheriff will then schedule a time and the landlord will call the Sheriff’s office and find out when the actual eviction will take place.

This will be in a week or two. They will give landlords “unofficial help” telling them to make sure you don’t miss that time, or the eviction could be delayed!

The Sheriff’s office will notify the tenant once the eviction date is scheduled.

KNOCK, KNOCK…WE’RE TO PHYSICALLY ABUSE YOU IF YOU DON’T OBEY”

My Experience With These “Court Enforcers Is A Warning To All

-On the day scheduled day of the eviction, the landlord or their lawyer or thugs have to be at the rental unit when the Sheriff comes, together with someone who can change the locks.

-The Sheriff is usually two people in a white government car. They are mean, snarly and I doubt they have any real training.

-The will knock on the door and order the tenant to leave.

-If the tenant does not leave IMMEDIATELY of his or her own free will, the Sheriff is authorized to evict the tenant by force.

…They don’t even give you time if you need to wait for a moving van, or a friend, they are SAVAGE and want you out! It’s like some of the videos of “police” out of control in Portland and Seattle in the USA.

These thugs are cowards so if you try to enforce your rights for safety, etc. they get angry fast!

I was wrestled down by two thugs and one put a knee on me while and the other held me down as the locks were changed.

There was nothing I can do as thug #1 and thug #2 were cooperating with each other and let me go only when locks were changed and all my belongings were still in the apartment.

-The Sheriff will then oversee the changing of the locks and make sure that the landlord or its representative is in possession of the new keys. In front of you laughing will be your landlord who will sign for the eviction and the Sheriff will leave.

After the eviction, you get access to the premises for three full days to pick up your belongings. If you do not do so, the landlord can dispose of the belongings as you will.

Many tenants like myself were just afraid to go back and lost thousands of dollars in belongings.

Landlords sold my TV, my dvd collection, my bed, my a/c all on kijiji to make extra money off my spiritual carcass.

I also lost my picture books, my personal art work and even they took my computer.

“You want to complain about us holding you down? It will go no where! HAHAHAHA!

The “Court Enforcement/Sheriff” Are Not Your Friends!

In my experience they were mean and abusive and there is no real complaints procedures if they break the rules or harm you or your rights!

It’s important for tenants to know YOU CAN CALL THE POLICE ON THE ENFORCEMENT OFFICERS TO MAKE SURE YOU ARE PROTECTED FROM VIOLENCE! THEY THINK THEY CAN DO ANYTHING UNDER THE ‘GUISE’ OF ‘EVICTIONS’.

We Appreciate The Tenants Who Are Working So Hard

I wish I could participate in protests but live too far and my disability doesn’t allow me much movement these days.

Trying to help as much as I can. You are brave, you are right, and you are truly appreciated by those of us too weak to fight.

Please make sure you tell tenants about how the eviction process really is and how it operated. In my experience, it was a frightening abuse of power with no oversight!

Every eviction with the sheriff should have tenant groups witnessing it to protect people from these thugs who know they can do whatever they want to tenants.
Top

Thank you for sharing this. Most tenants have no idea how brutal the system is.
Top

The corporate media doesn't care about tenants and won't tell the truth. They are only interested in selling more advertising dollars from big corporations.
Top

Evictions are like Nazis sending innocent Jewish people into the fire ovens. It is purely evil!
Top
Post Reply
18 posts

Users browsing this forum: No registered users and 292 guests